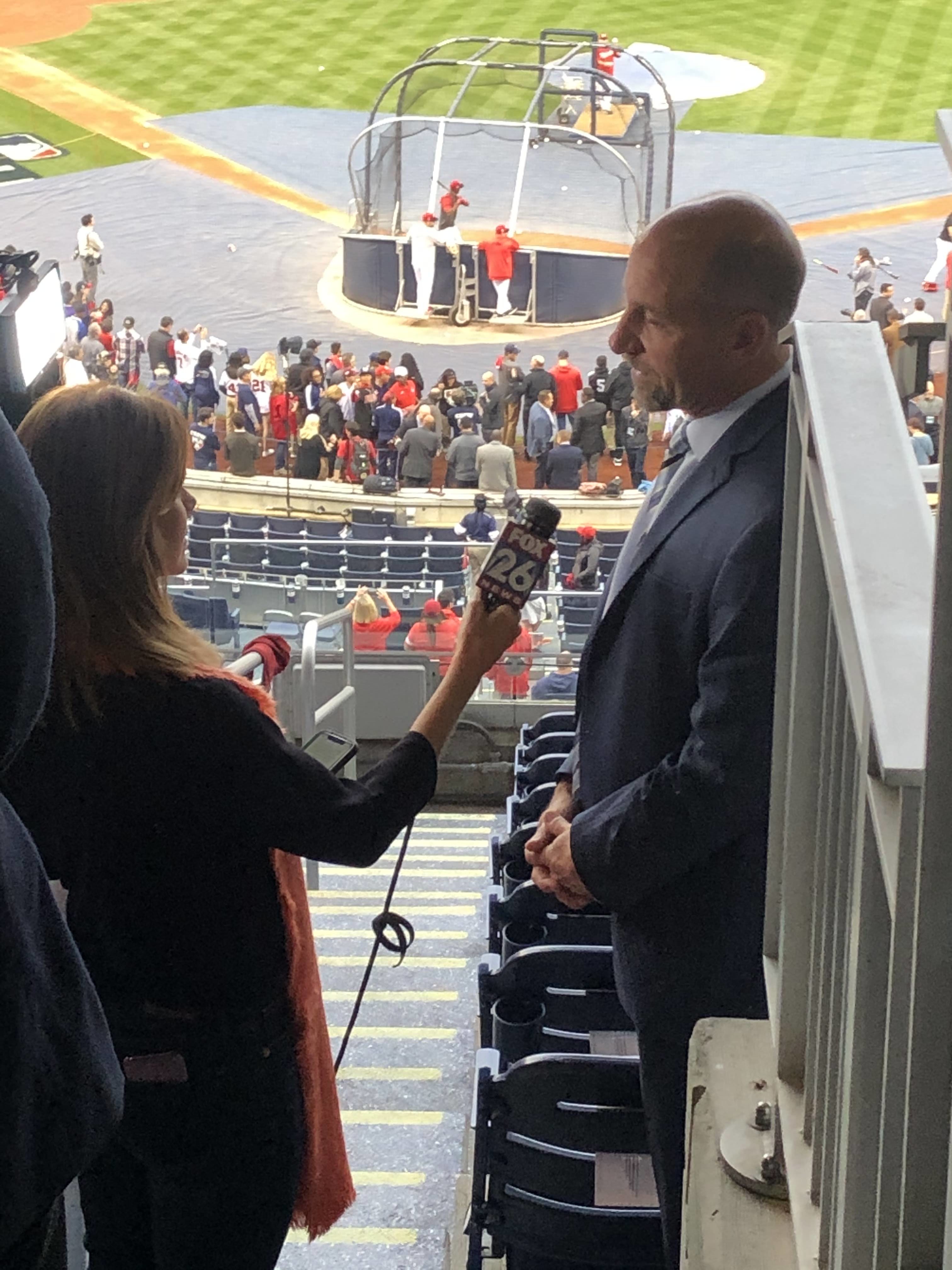 World Series Game 5 Fox Sports | “A few battles may have been lost, but the war can be won!!” A quote that resonates with the Washington Nationals after Game 5 of the MLB World Series. 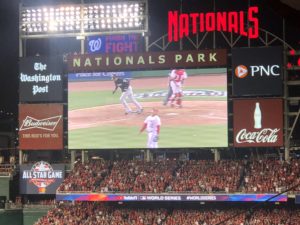 The Houston Astros took home the win with a 7-1 lead against the Nationals in their hometown. The Game 5 loss came after the Nationals star pitcher, Max Scherzer, sat out the game due to neck spasms and nerve irritation. However, the Washington D.C. team came out  on top in the end, beating the Astros by 4 runs during Game 7 in Houston, Texas. 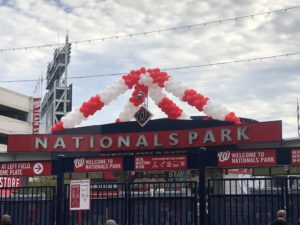 Fox Sports was in D.C. to cover Game 5 and the game that gave Houston a 3-2 lead over the Nationals. Correspondents John Smoltz, Joe Buck, Ken Rosenthal and Tom Verducci were prepped for their coverage by Assignment Desk’s preferred D.C. makeup artist, Crisger Santley. 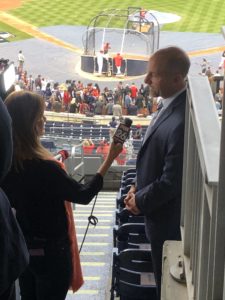 Why is Makeup necessary?

It’s important to remember that video camera lights are VERY bright and can be very intense. Because of this, any little imperfection, such as a male anchors five o’clock shadow or circles under their eyes will be magnified. The makeup used is not supposed to stand out, but instead, create a cleaner look.

Since all of the correspondents were men, Crisger went for a more simple camera grooming method. This included preparing the skin and using shine control. She also used a touch of foundation and multiple colors of bronzers to maintain a “tan” look for the anchors. Also, she used some grooming paste and hair spray for their hair. 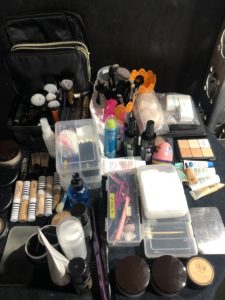 The goal is to make the anchors look and feel their best! This way, the viewers can focus on what’s important: the message they’re portraying!

Thank you to Fox Sports for allowing our preferred vendors to be apart of your coverage of the 2019 World Series!! We look forward to working with you again in the future.

Need to book a makeup artist in your area?? Call our crews today!