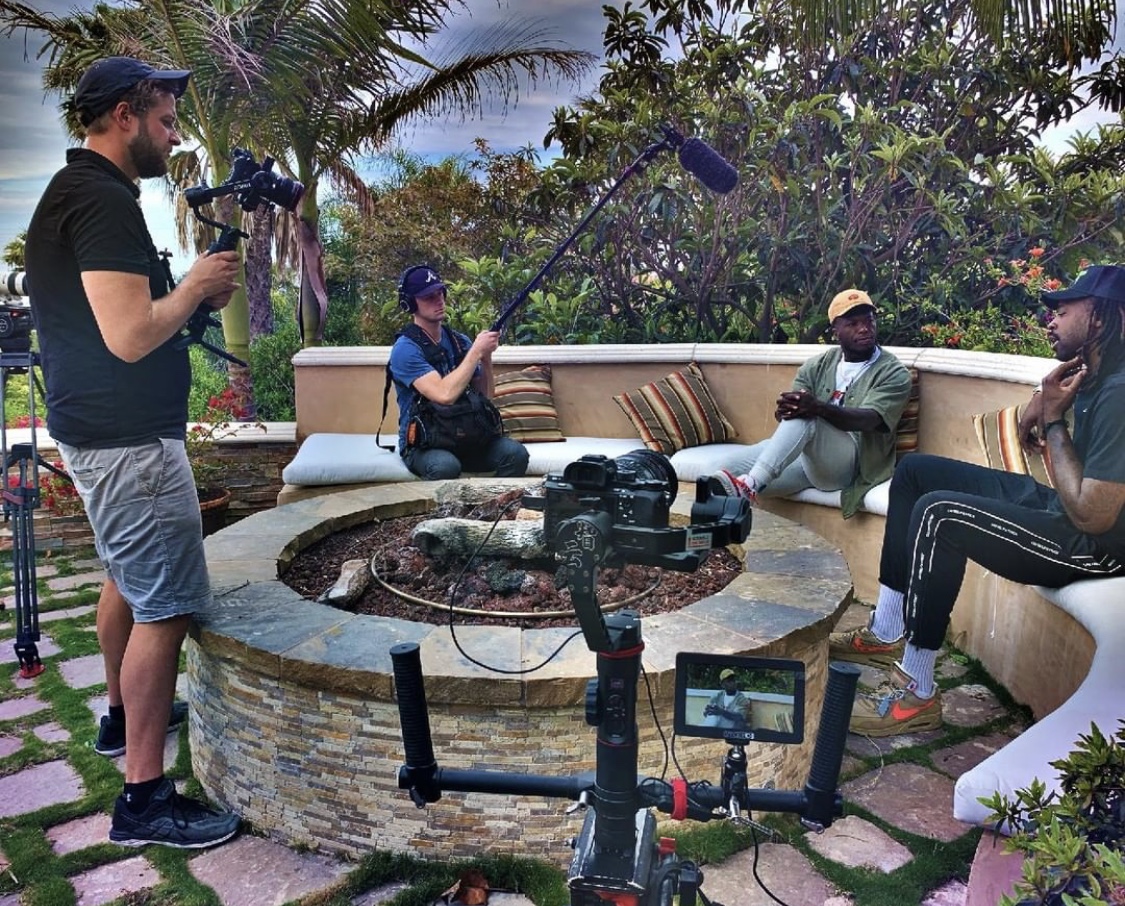 Have you ever wanted to know how your favorite athlete lives? Well, now you can get a sneak peek inside their homes on the series “House Guest” on The Players’ Tribune. Nate Robinson tours the legendary athletes’ homes with the hopes of revealing a little bit about their true selves and personalities by snooping around inside and outside the houses.

Nate toured both Kerry and Deandre’s homes in the Los Angeles Area. Not only did he have a blast, but also learned a lot! Kerry welcomed Nate into her home and showed how the training never ends for her. She taught him her best volleyball moves that will help get her that fourth Olympic medal. As for Deandre, he surprised Nate with his hobbies! The basketball player taught him about gardening at his mansion in Malibu and how he lives his vegan lifestyle. It most definitely was an educational and enlightening day!

Thank you to The Players’ Tribune for letting Assignment Desk’s video camera crew help out on this show! We hope to work with you on upcoming future projects.