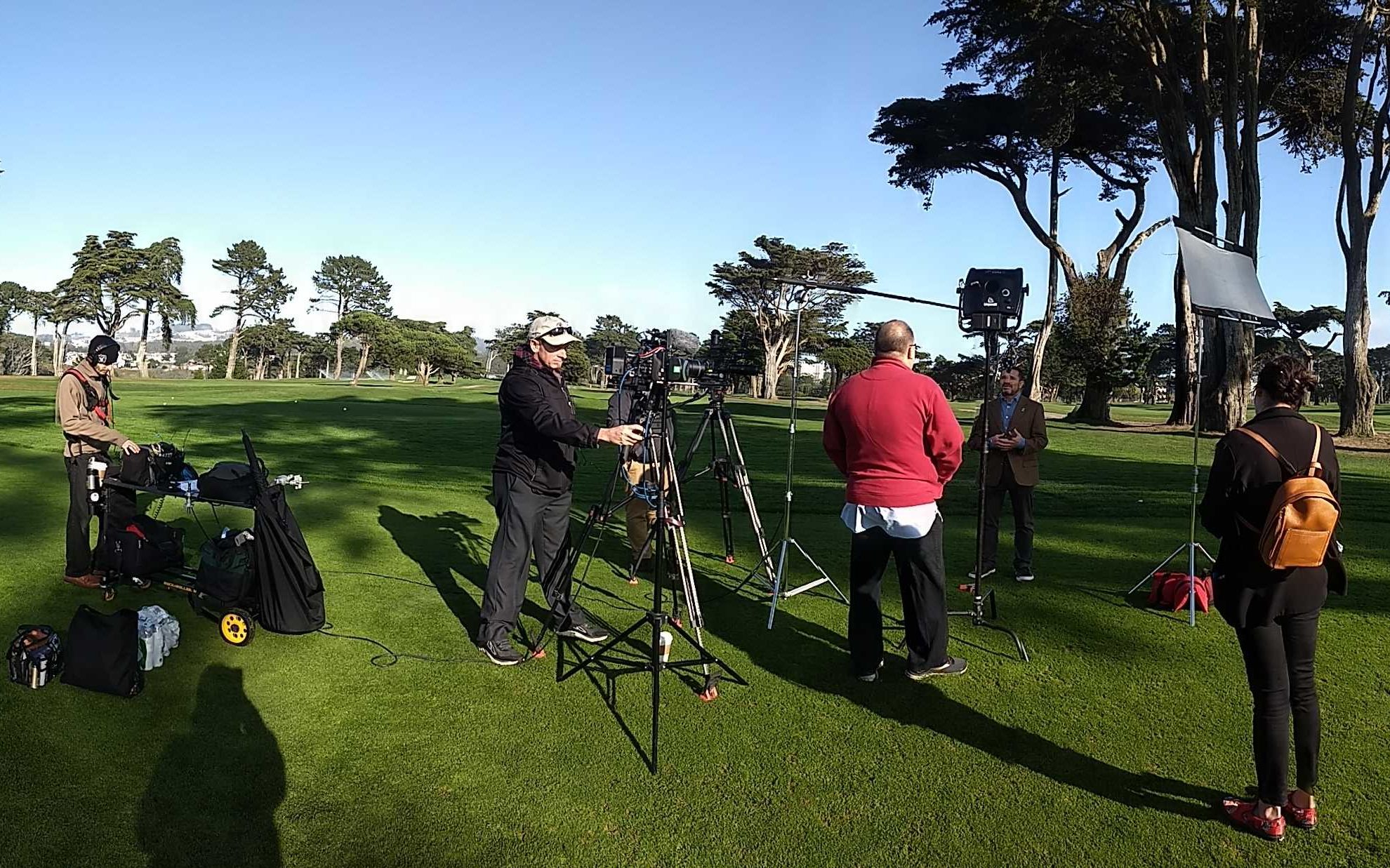 PGA Championship 2020 – Golf Channel | Assignment Desk Blog | San Francisco: known for its rolling hills, cable cars, the Golden Gate Bridge, and as of 2020, the new home to the PGA Championship. 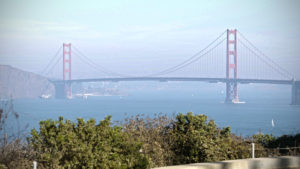 What kind of shots did the crew capture?

Our San Francisco preferred vendor, Brendan Compton, shot interviews over three days for the Golf Channel’s feature video presentation open, which will be televised before the event in May of 2020.

The crew captured several big names in golf like Patricia Cornett, Tom O’Kane and Johnny Miller, one of the top players in the world during the mid-1970s. Miller was the first to shoot 63 in a major championship to win the 1973 U.S. Open, and ranked second in the world on Mark McCormack’s world golf rankings in both 1974 and 1975. 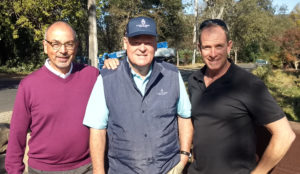 The crew also interviewed Willie Brown, former San Francisco city mayor and speaker of the house. Brown was instrumental in the restoration process for Harding Park.  Harding and Lincoln Parks in San Francisco were the impetus for many big name golfers. 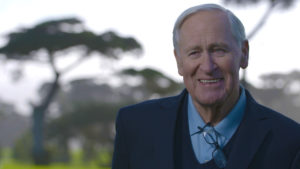 What equipment was used?

To capture the interviews, Brendan used the Sony F55 in SLOG3. This gives the client the best latitude for color grading in post production. The second camera, Sony FS7, was operated by the client. The client also hired a drone operator using the Inspire 1 for B-roll around each course and the city. 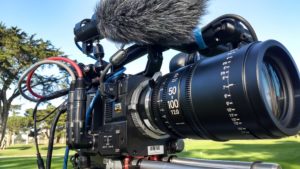 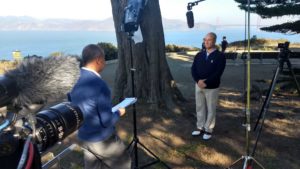 The Golf Channel wanted to have the lighting look as natural as possible. In order to do this, the crew set-up an overhead silk and reflector in some cases. As well as, an Astra 6X bi-color light panel to augment it. The main hurdle they had was keeping the lighting consistent with the fog and clouds rolling in and out throughout the day. 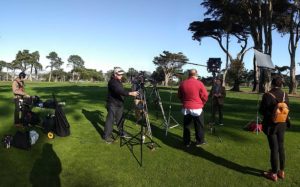 It was awesome to be able to listen to the history of these career-golfers stories. They started their careers right here where our crews stood and eventually became PGA pros. San Francisco is not a town known for golf, but in 2020 that will all change! Assignment desk now will have a part in the legacy for the first feature video shot for the PGA Championship in SF!

Thank you to The Golf Channel for choosing our preferred crews to be apart of making golf history! We look forward to shooting with you in the future for the PGA Championship in 2020.

Need to book a San Francisco camera crew?? Give our team a call today! 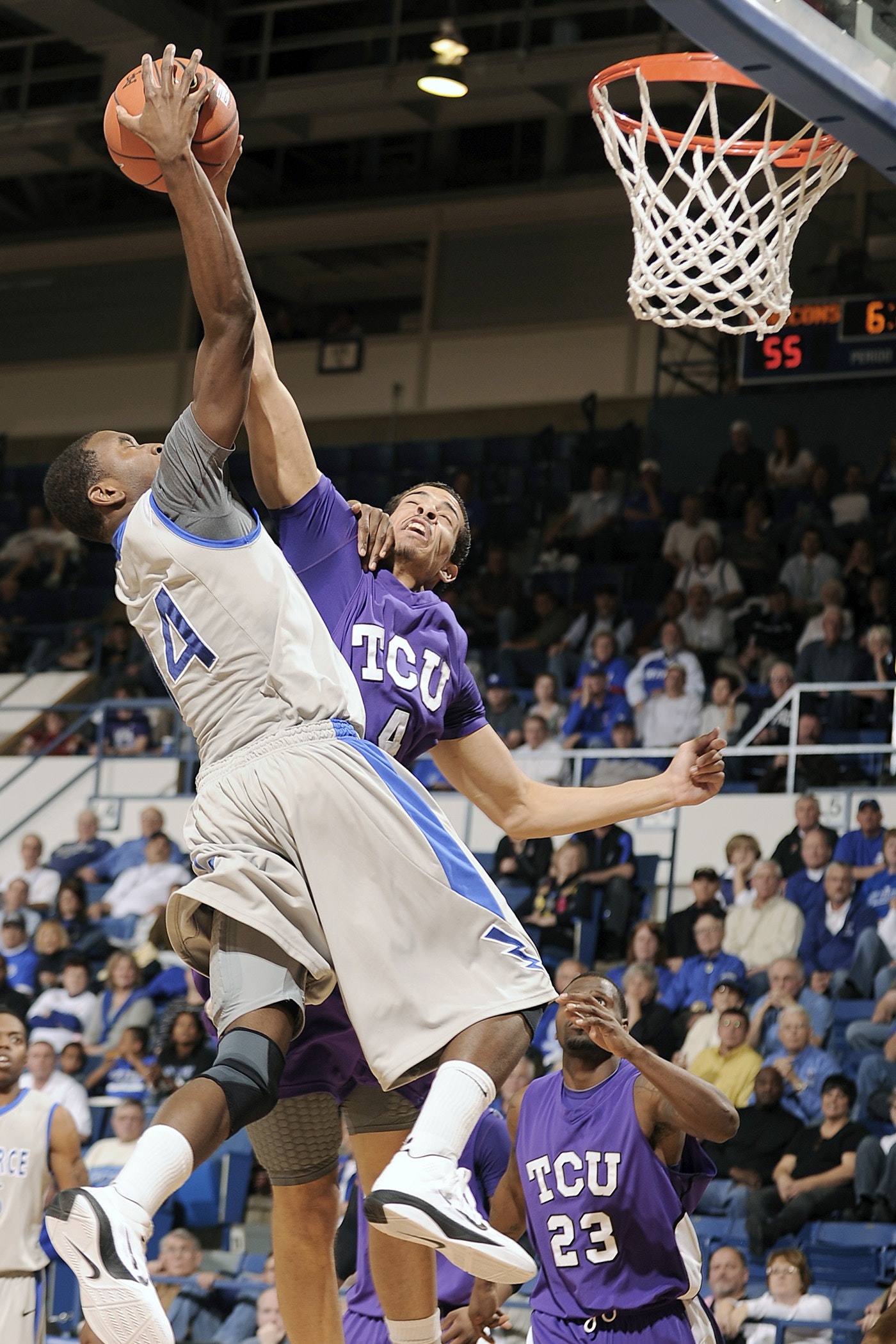 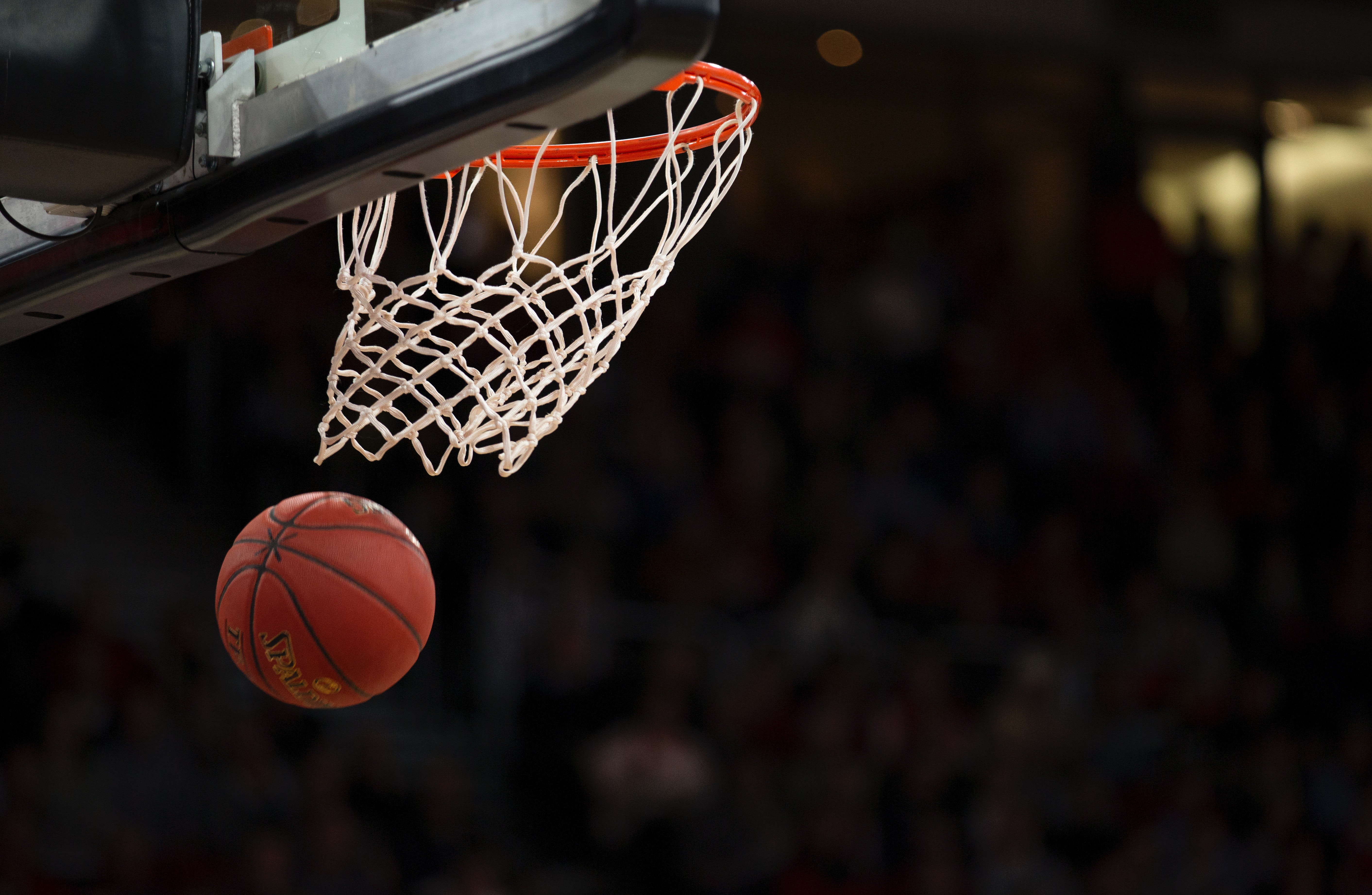 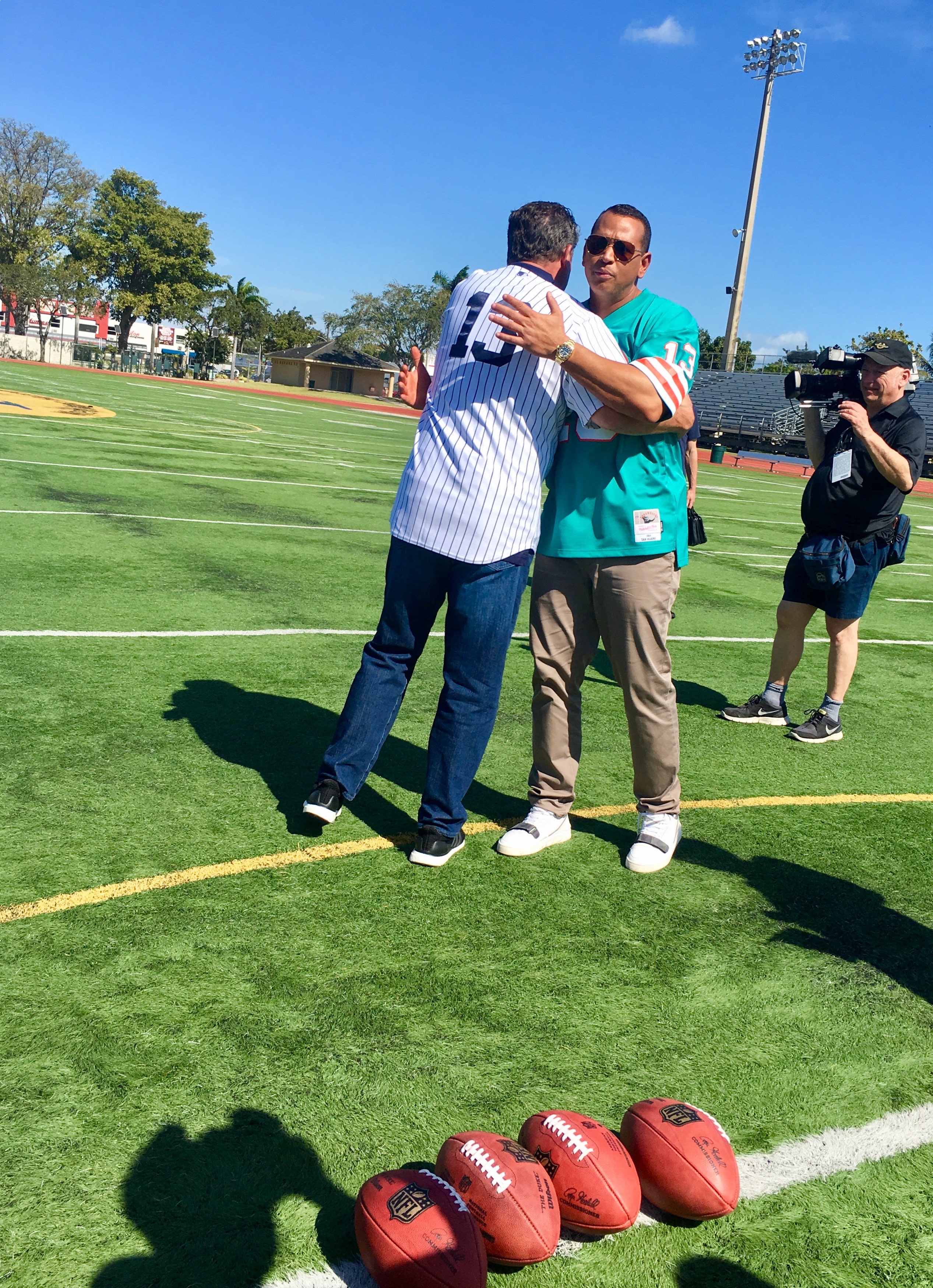