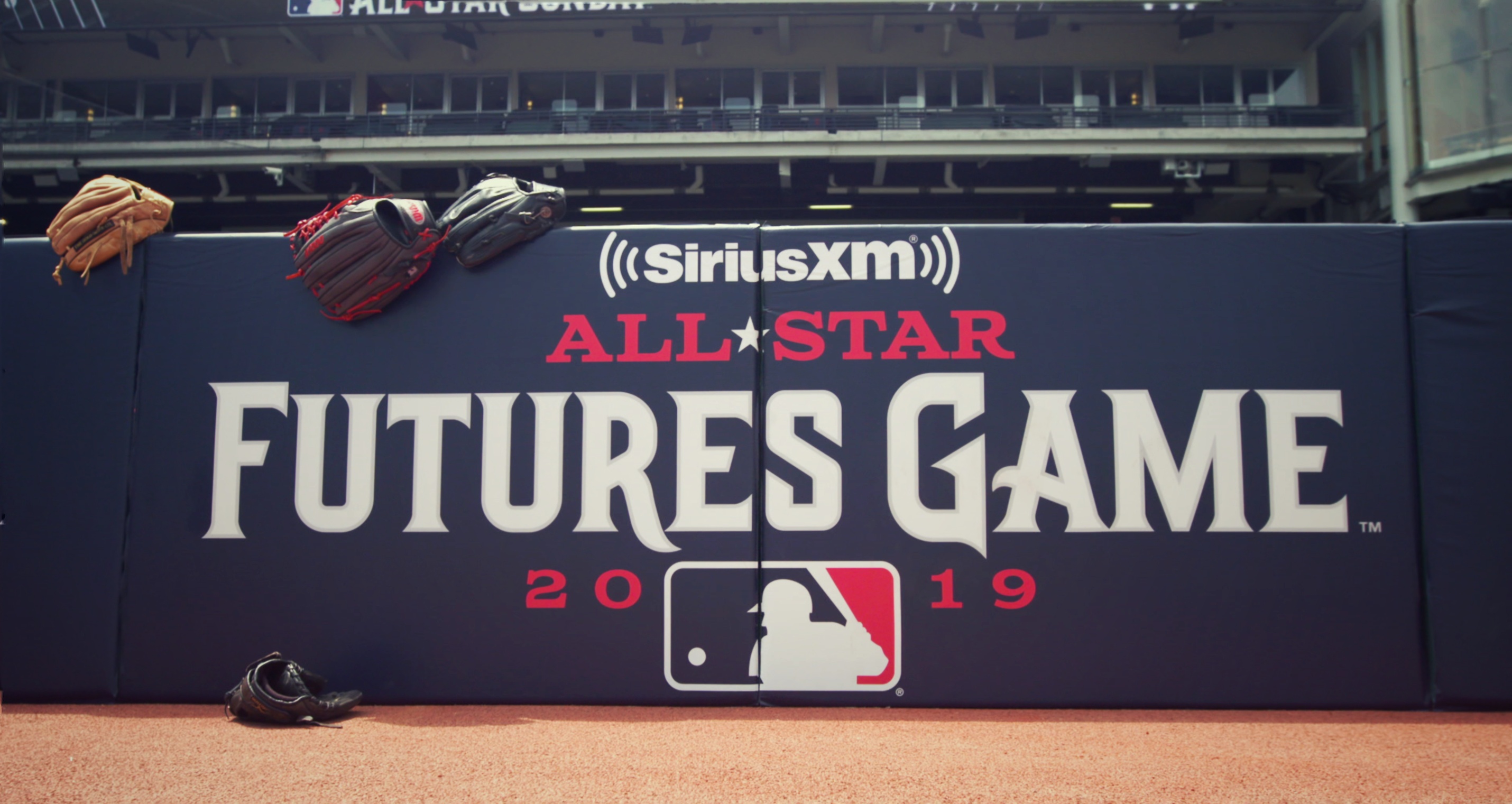 Baseball season is upon us and it looks like the All Star Game Series is going to be a home run this year! 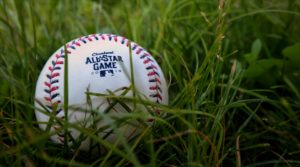 The game was a premier showcase event for Minor League Baseball prospects, giving us the chance to see what’s to come for the future of the Major League.

The crew, filmed the game and interviews with the players on a Sony F5, while David Jones was on audio.

The game started off slow. There wasn’t a hit until the fourth inning but once they got it the players were off to the races. The match ended with a game-tying home run and even with an extra inning the game ended in a 2-2 tie. 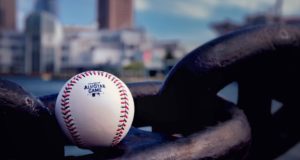 Thank you to YES Network for choosing to work with Assignment Desk to capture this thrilling event. We hope to work with you again in the future!