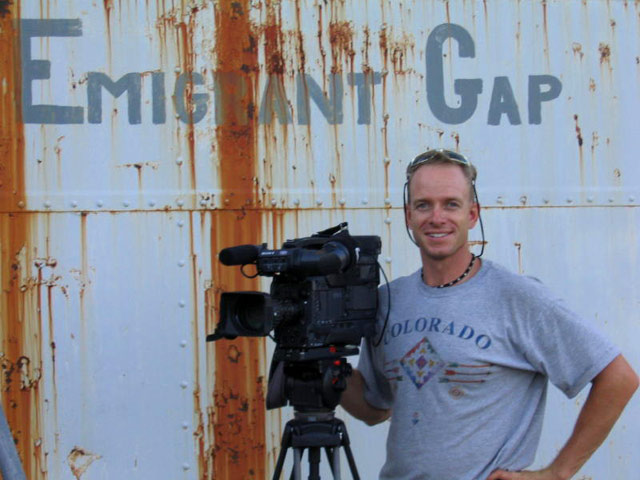 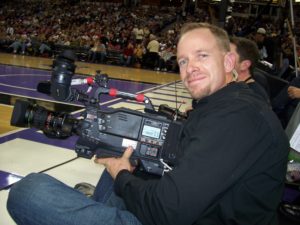 His career began in 1991, operating a studio camera for a small television conglomerate in the San Francisco Bay Area. Getting his feet wet in the production industry, he operated studio cameras, audio, Grass Valley switchers, reel-to-reel 1” tape machines and set up studio lights while boosting his resume. He had the upper hand in his college courses later on at Sacramento State University, being the ideal group member for class projects with his gained experience.

By ‘95, Compton scored a regular gig with a local video production house, which opened doors for him as a freelancer in broadcasting. He learned about operating BetacamSP cameras and the ins and outs of linear editing on a BVE9000 Sony editor. The first shoot he did on Betacam was a high-end wedding and shortly thereafter was getting trained and hired as a DP to shoot interviews/b-roll for television networks. 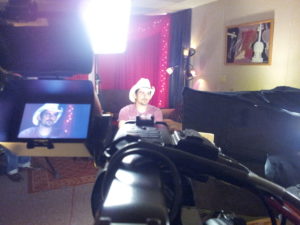 In 2001, he invested in his first serious camera: a Sony camera DXC-D35, one of the earliest 16×9 digital 3CCD cameras. Shortly after that, he pulled the trigger on an $18K, turnkey Avid Media Composer system. With his new gear, he was able to freely execute his goals, landing various broadcasting and corporate jobs. 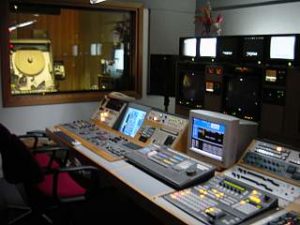 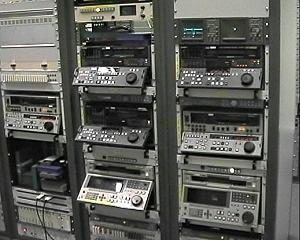 The typical slow months in the film industry has always been winter. Compton, being raised around snow, created a niche for himself shooting and producing stories on the Union Pacific Railroad and their snow fighting operations on Donner Pass. This went on for over 15 years and ultimately amounted to shooting OTFs with train crews and their day-to-day trekking through inclement weather conditions. Baring tempestuous winds and heavy snowfall, Compton navigated the storms to time his movements and position himself to film epic winter shots. 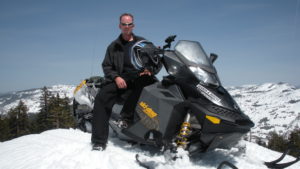 In 2008 he stepped up his game and purchased a deep powder snowmobile and had a custom mount specially built to hold his tripod. With his D-36 camera in a backpack, he now had access to mountain tops and locations that otherwise would have taken all day to access via snowshoeing. This eventually led to his producing the documentary, “Rotaries, Avalanche on the Mountain” which aired nationwide on PBS in January 2014.

Compton finds the most fulfilling jobs are the ones where the talent is passionate about what they do and the topics they are discussing. One memorable shoot was for CMT Hot 20 countdown with country legend, Brad Paisley. Paisley was personable and down-to-earth, and these experiences propel his continuing endeavors to cover real people telling real stories.

Today, Compton resides in Northern California covering stories from the Bay Area to Reno and everything in between, fulfilling his dream of shooting/editing and uploading footage to clients from the home office. He is owner/operator with his own equipment, including the Sony F55, PL Cine lenses, Kino Celeb and ASTRA 6X 1×1 LED Light Panel Series lighting. Although versatile, he typically shoots documentaries, segments for TV, Reality here and there along with promotional/training programs for major corporations.

Capitalizing on any freelance opportunities to expand his network and grow, Brendan encourages novice videographers and editors in the industry to keep an open mind. He insists, “Keep yourself open to learning from your colleagues and take away something new from every experience in the industry.”

Striving for quality, reliability, and workmanship, Brendan Compton’s dedication and extensive history in the broadcasting and production industry and his dedication thereof makes him a star Assignment Desk vendor.

To view his portfolio, check out his website: http://baproductions.tv/about-us/