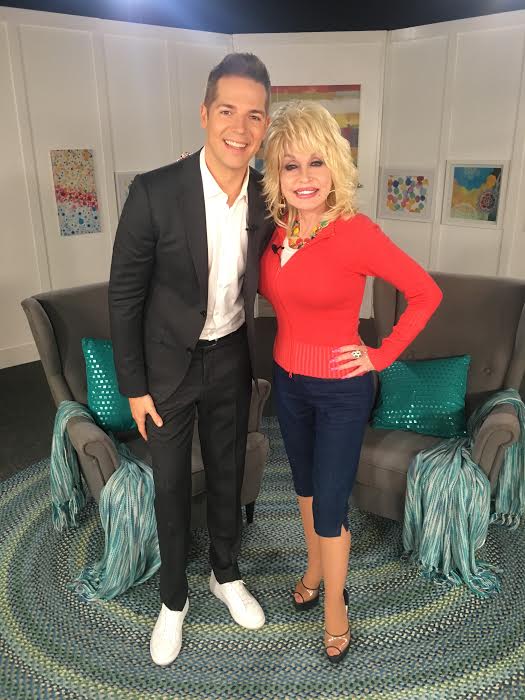 It’s simple: Dolly Parton doesn’t sleep! We learned the singer-songwriter’s key secret to success while field producing a video shoot with our Nashville crew for E! News. Parton says she doesn’t require a lot of shut-eye; on a typical night she sleeps for about three hours and takes a short nap during the day when she can.

“I’m up more hours than most.” Parton says. “I’m not one to waste time, so I just make the most of every minute.”

Dolly Parton is a living legend and a beloved cultural icon who’s won America’s heart for generations. Parton is constantly being recognized for the incredible achievements in her career and is among an elite group to be nominated for all four major entertainment awards: Emmy, Grammy, Oscar, and Tony.

Born in the Great Smoky Mountains in 1946, Dolly Parton spent her early days singing barefoot on the front porch of her Tennessee childhood home. Today, she’s best known for country music hits like Jolene, Here You Come Again, and I Will Always Love You, as well as her starring roles in movies like 9 to 5 (and the hit song by the same name), The Best Little Whorehouse in Texas, and Steel Magnolias.

In 1986, Dolly Parton experienced a dream come true when she opened the Dollywood theme park, which remains Tennessee’s number one attraction.

Now in her 70s, Dolly Parton is stilling recording, touring, and winning awards. Just recently, Guinness World Records visited Parton in Nashville to congratulate her for being the singer-songwriter with the most decades with a Top 20 Hit on Billboard’s Top Country Songs Chart and Most Hits on Billboard’s Hot Country Songs Chart by a Female Artist.

Parton tells E! News, “I have a good life. I balance it out pretty good. I look at the things I’ve done, and I can’t believe I’ve done it. When did I do all of that? When did I have time?”

But she’s already answered that. She’s awake when the rest of us are asleep. 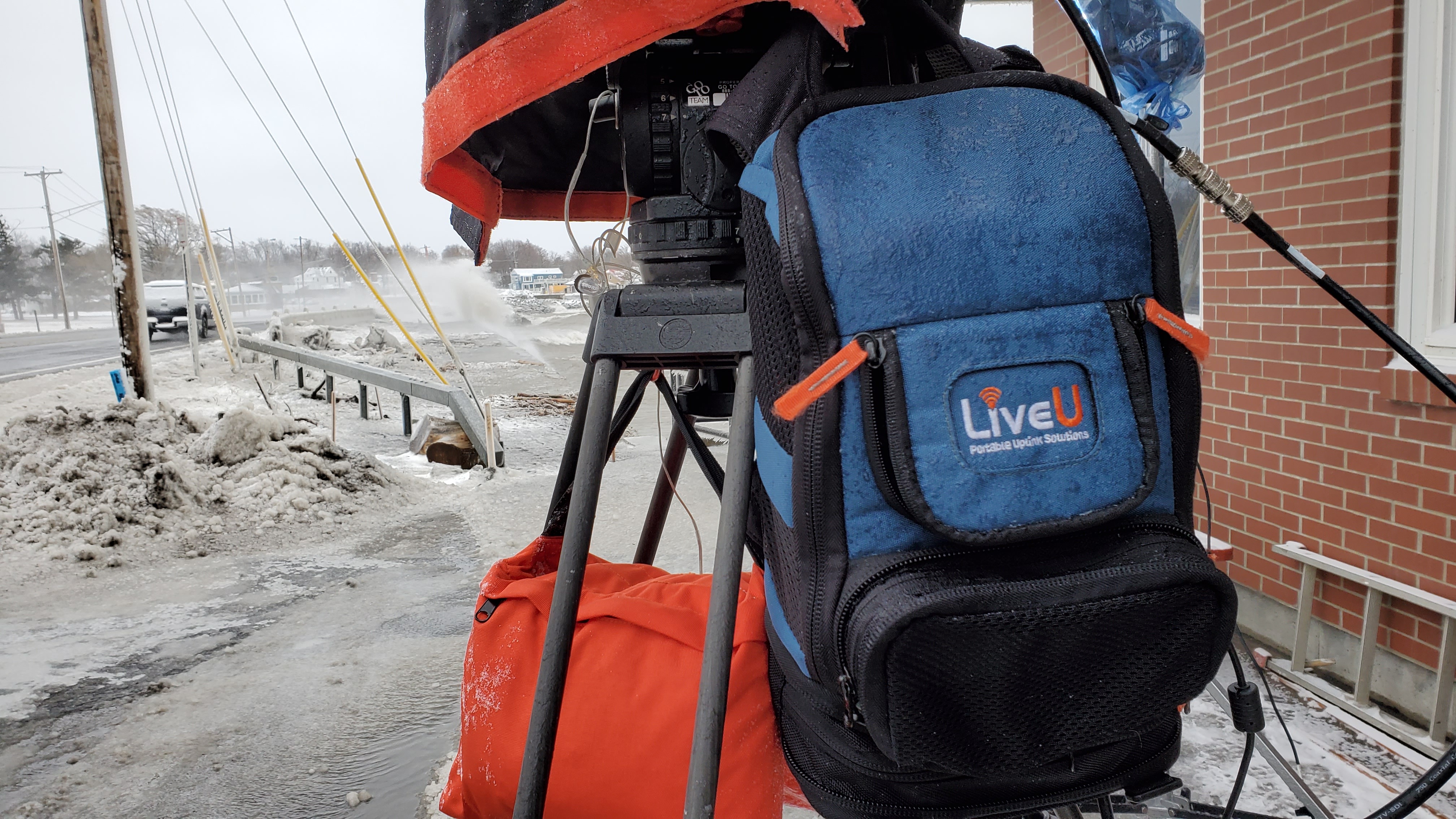 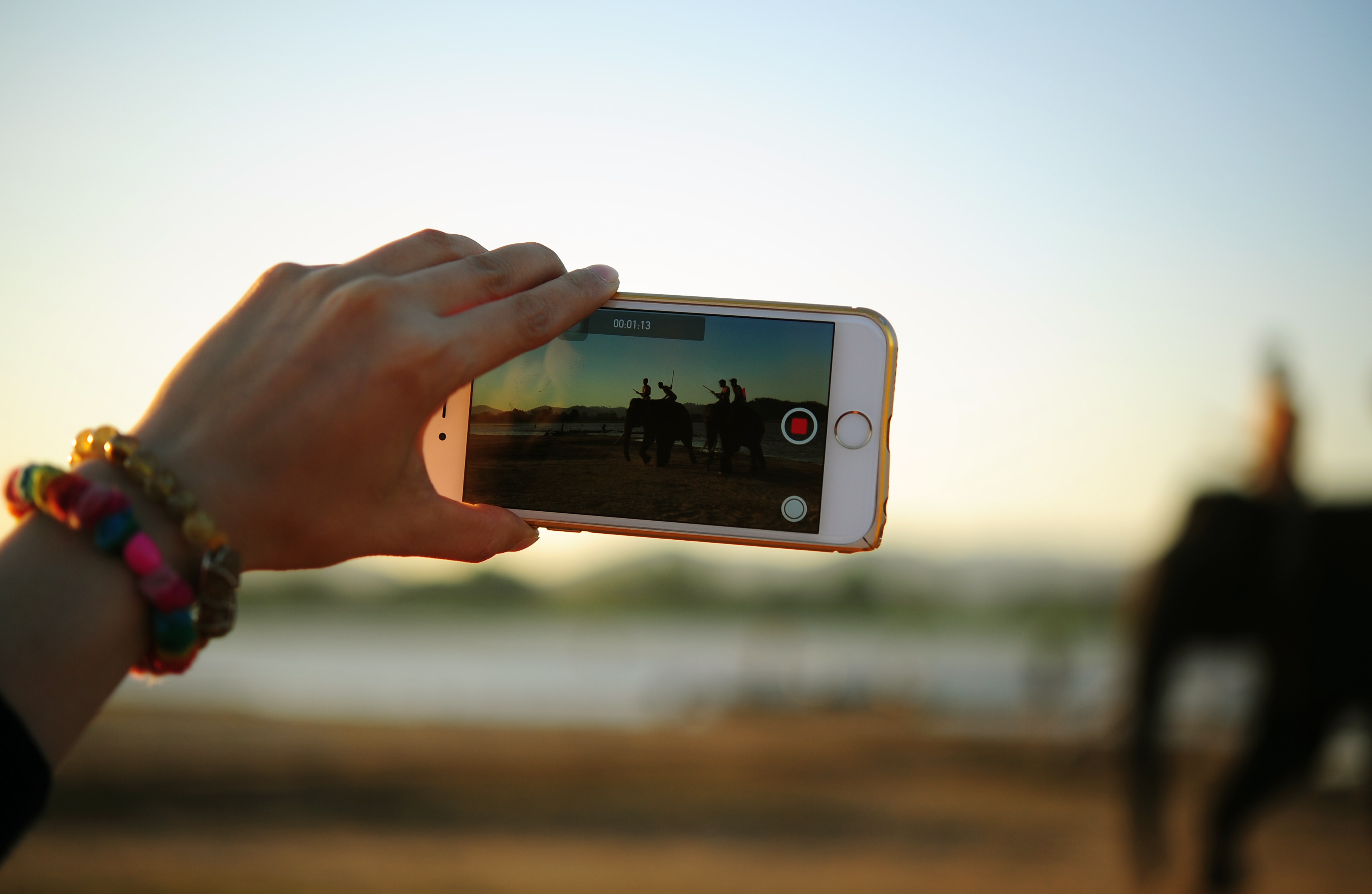 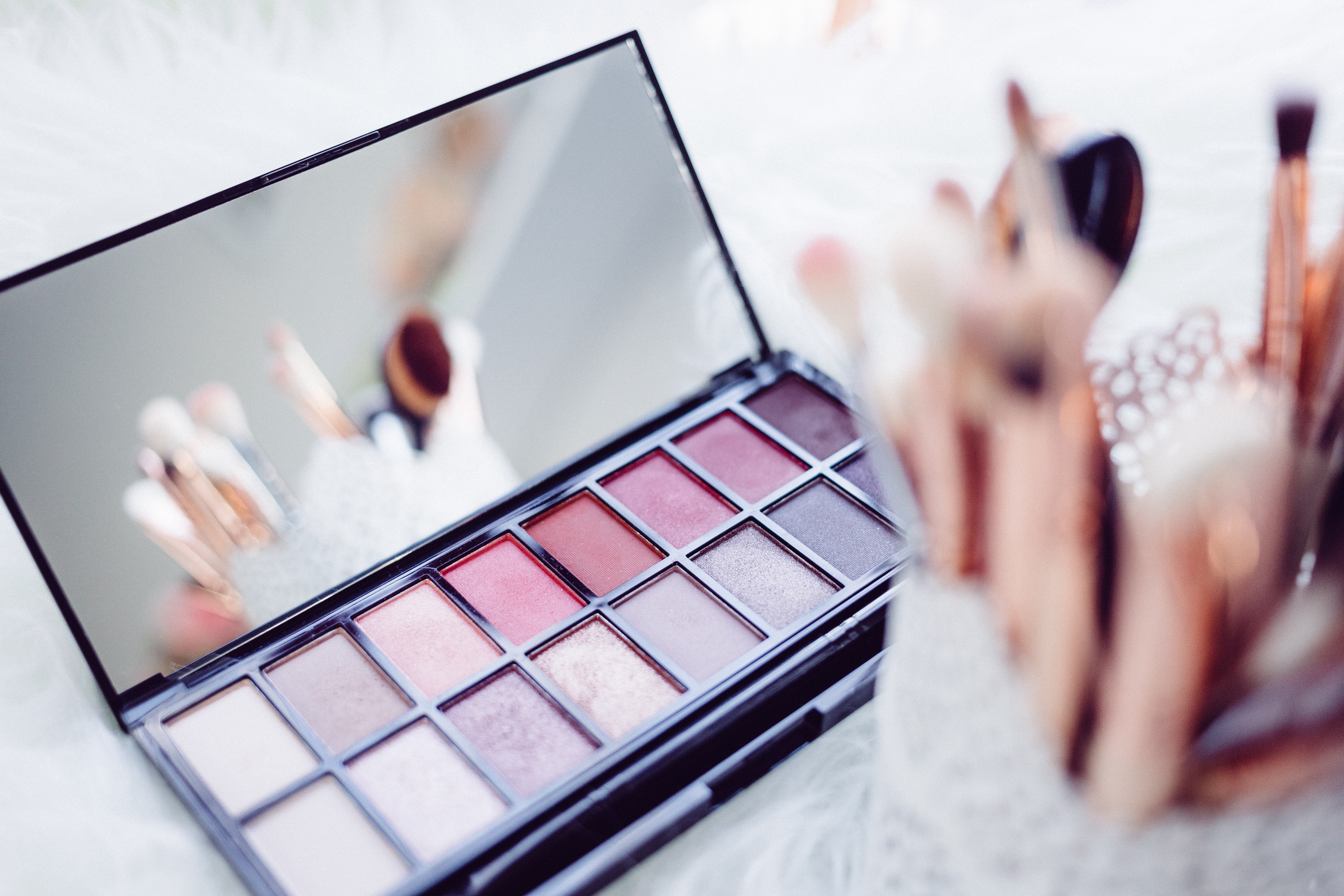