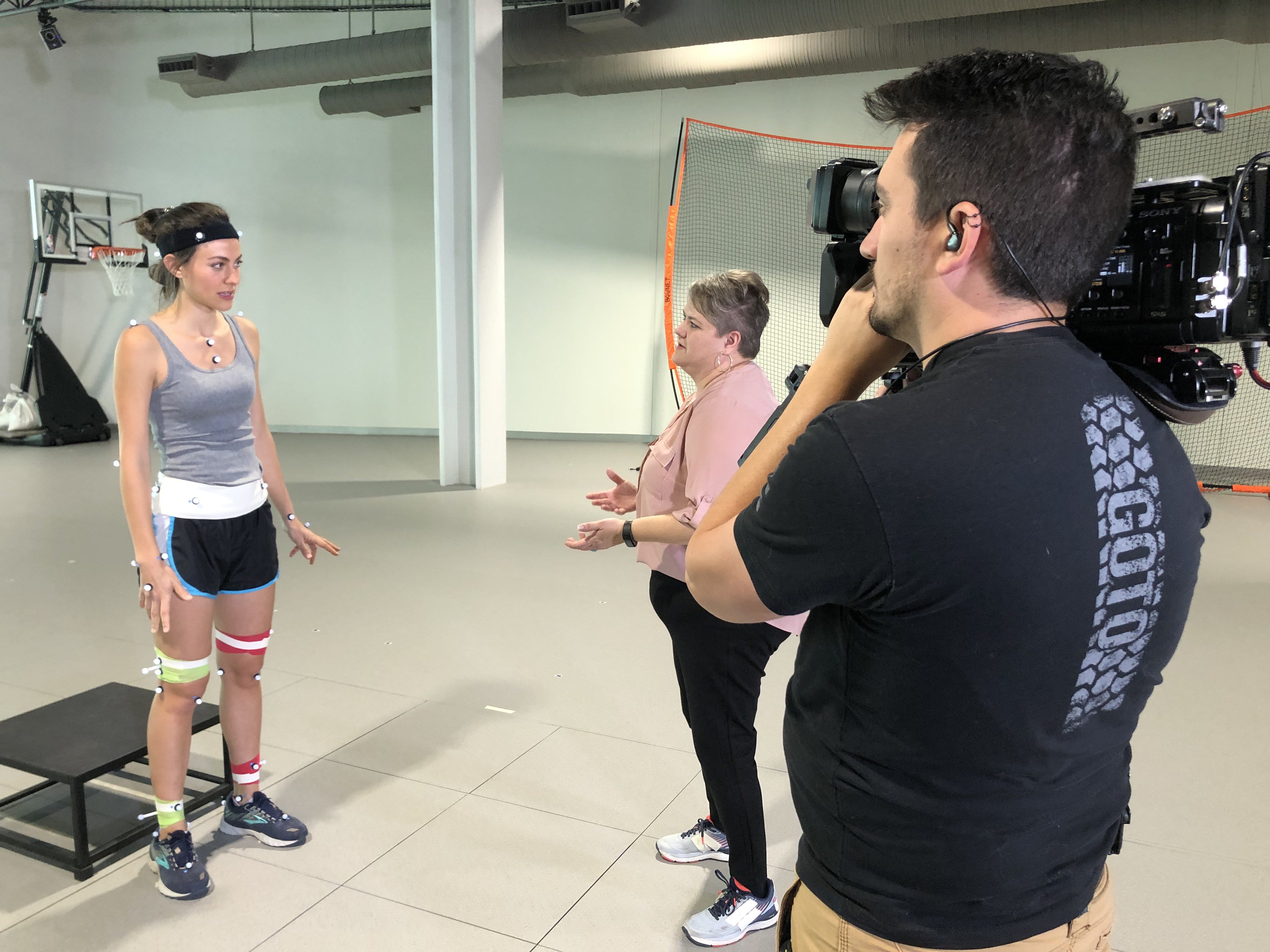 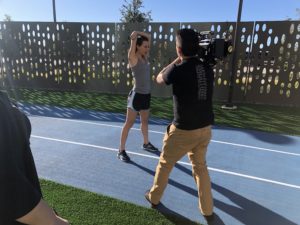 From zoologists to engineers to astronauts, Mission Impossible highlights the badass female STEM (science, technology, engineering, and math) superstars in the fields of social media, entertainment, animals, design and the internet.

Assignment Desk’s preferred vendor and Dallas DP, Nate Galluppi, headed to Frisco, TX to shoot an episode for the Litton Entertainment Show that airs on CBS. 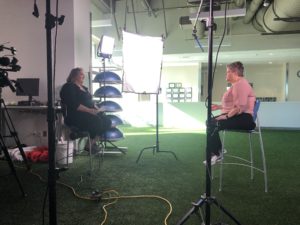 Nate used a Sony F5 and Sony Fs7 to capture the interview. Throughout the segment, the subject discussed her focus on joint injuries and concussion that children sustain. She also went into detail regarding research around the injuries through motion capture, and how their recovery process is going.   To light the shoot, the crew also utilized the 2x Astra 6X and 2x Light Panels, both spot, and flood.

Three-pointing lighting is a very effective way to film an interview. This is due to the ability to light the subject from three different sources and angles. The three-point lighting setup allows the crew to manipulate shadows, create contrast and boost the overall quality of the footage that is captured.

Thank you to Litton Entertainment for letting us film this episode! We look forward to filming your episodes in the future!

Ready to book a camera crew in your area? Give our team a call today! 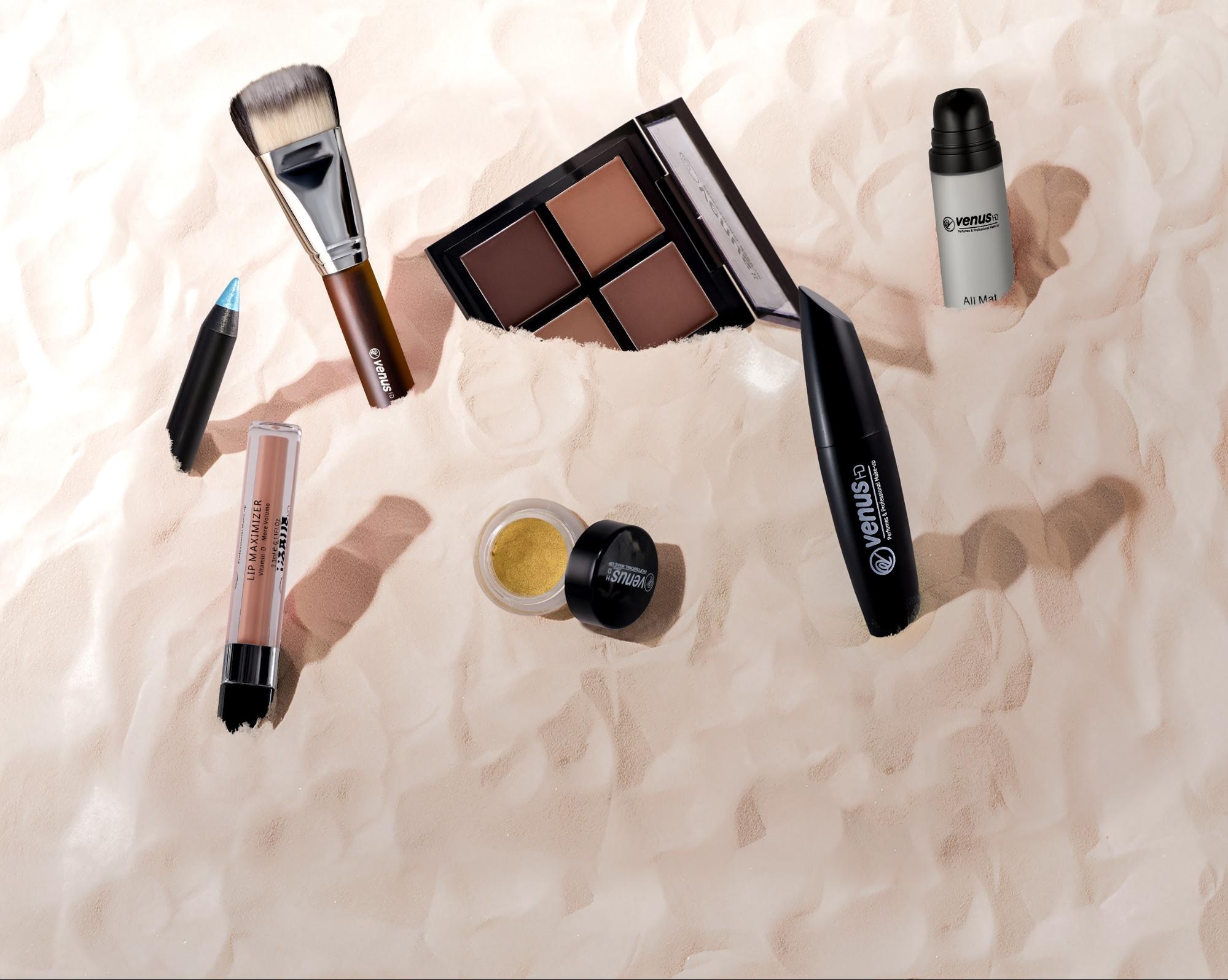 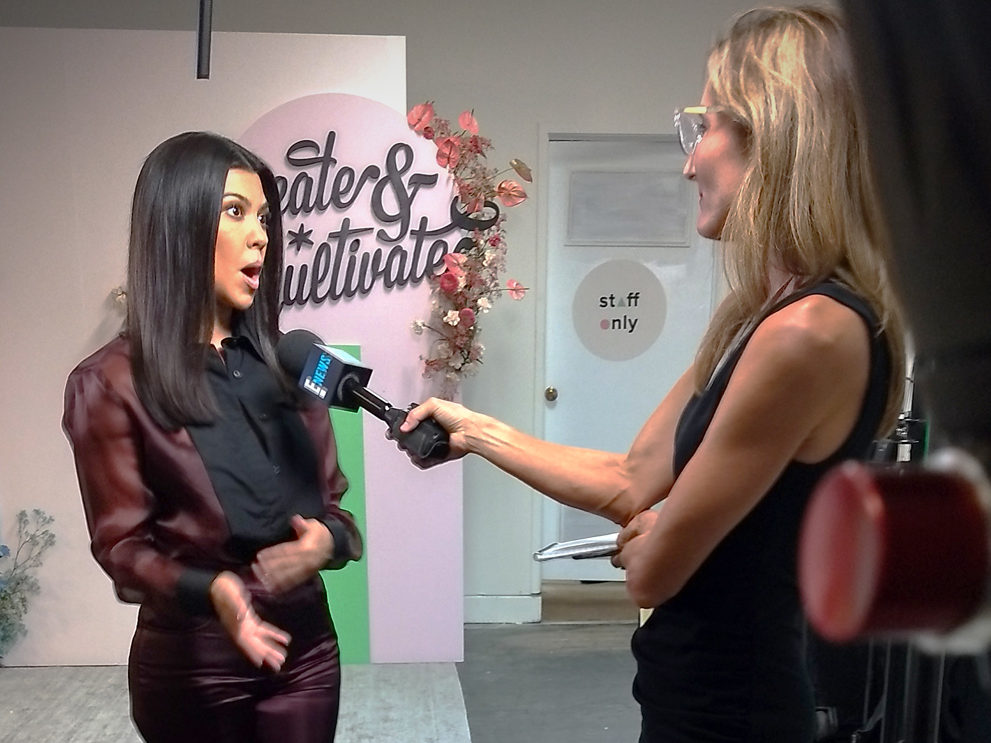 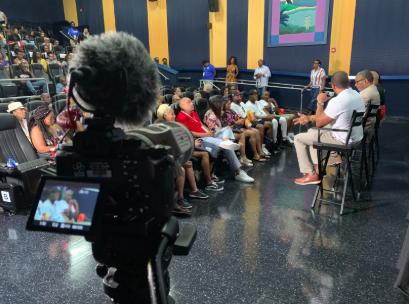