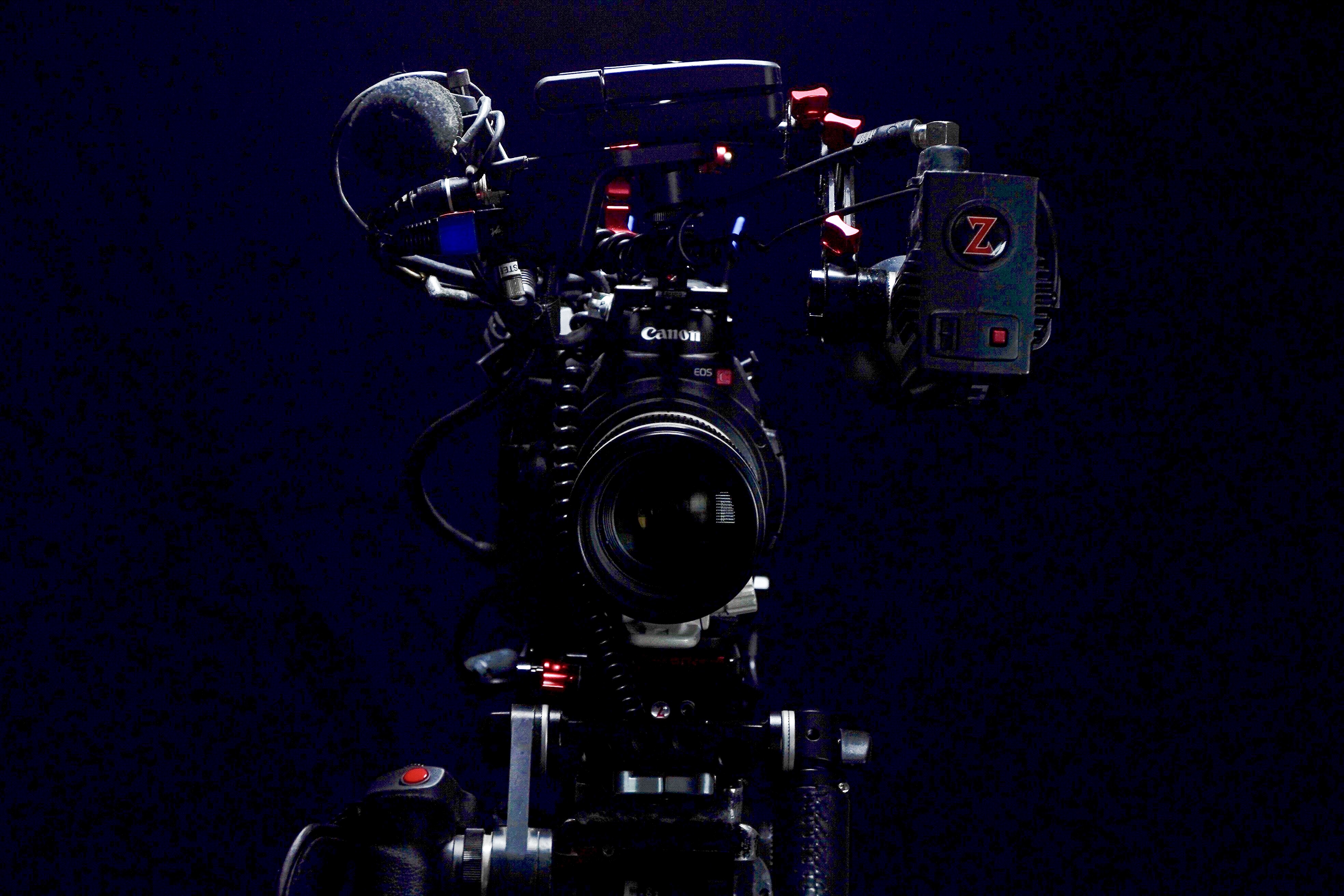 Creating and viewing 4k resolution video content has never been more accessible or affordable. If you’re a filmmaker that doesn’t shoot in 4k, you should probably consider it. That said, what you are filming and where it will be viewed ultimately determines what resolution your project would benefit from the most.

Shooting high resolution certainly has its benefits. Compared to 1080P, 4k resolution provides 4 times the pixels on a screen. However, this does not mean your videos will look like quality is 4 times greater. There are many factors to consider when determining what resolution will benefit your workflow.

A lot of cameras and displays boast about 4k resolution. In reality, they are actually ultra HD (3840 x 2160) vs true 4k (4096 x 2160). The most notable difference is the aspect ratio between these two formats. UHD footage utilizes the common aspect ration of 16:9 that has become an industry standard. True 4k resolution has the same vertical resolution, but offers more horizontal resolution. This provides a wider aspect ratio that can be a stylistic preference, and also allows more latitude for cropping, color grading and adding special effects.

How to Determine if You Need to Shoot in 4K:

Filmmakers are increasingly likely to shoot at 4k resolutions. However, there are many that don’t see the benefit from the extra time and money that 4k projects require. The process of delivering 4k video creates additional costs for storage. It costs to back up data, process larger files, and purchase new lenses that are needed to capture the resolution.  For example, an independent filmmaker with a limited budget will most likely not be able to justify the added costs of shooting at a high bitrate. Filmmakers that shoot for broadcast or social media purposes will only see the downsides of 4k video, because the medium in which the videos are seen is primarily limited to 1080, at least for now.

If you’re a filmmaker that is on set for the next Netflix original series, you are already shooting at true 4k resolutions and you already know who are. However, lower resolution cameras still have a place in the film industry and are still great tools for cinematic storytelling.

Not sure if you need a 4K resolution for your film production needs? Talk to our team! They’re more than happy to help.