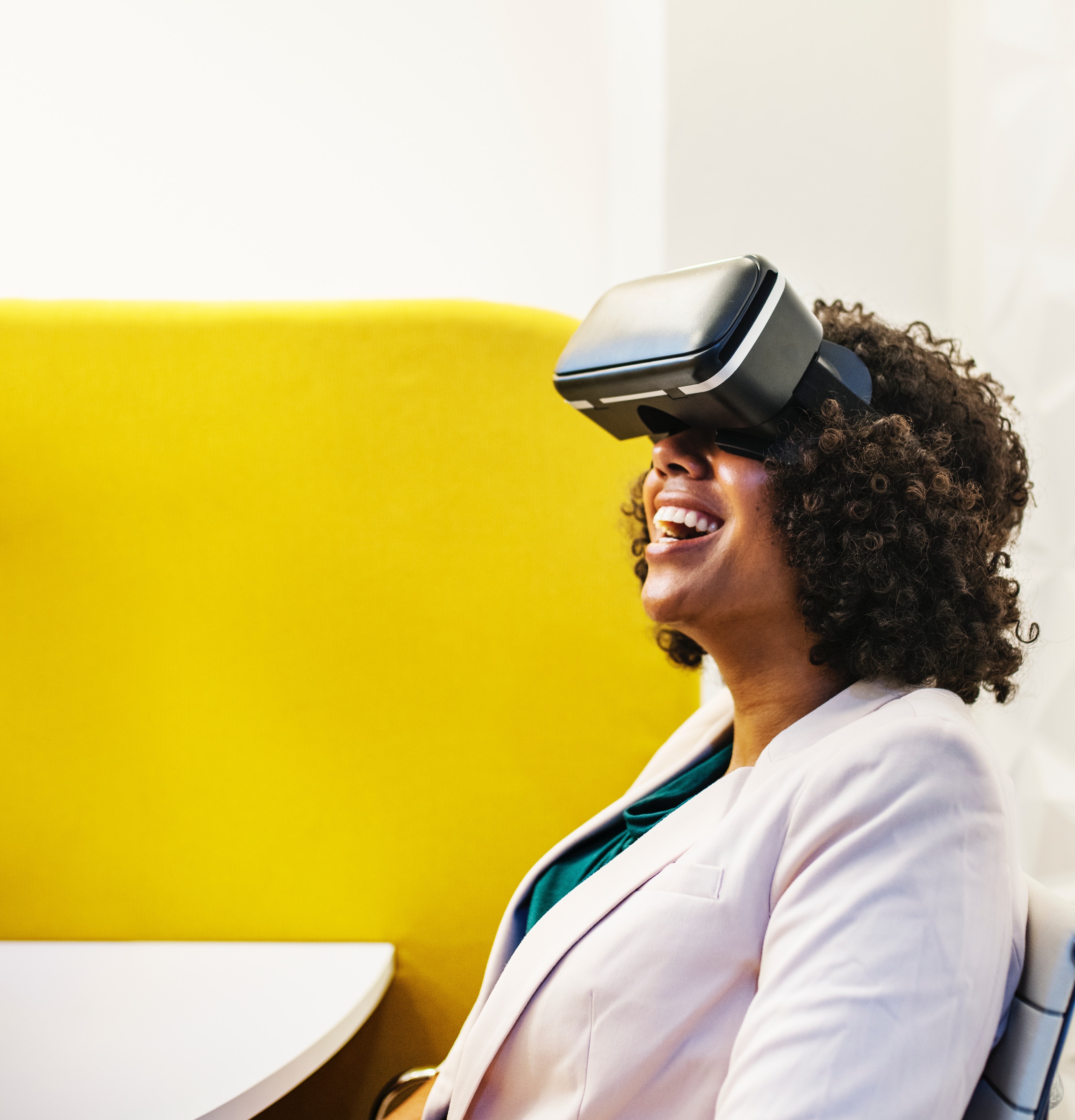 360-Virtual Reality | Have you ever wanted to walk around in a video you were watching? Pretty soon, you may be able to.

Digital film technology is always rapidly evolving. Luckily, Assignment Desk is keeping careful watch over each new development in this ever-expanding industry. One of the most exciting new frontiers in the field is Virtual Reality (VR). Many of the top companies in the world, such as Google and Facebook, have begun to hedge their bets that VR may be the future of video-viewing. VR video already gives viewers a fully immersed experience for sporting events, concerts, and museums. This has the potential to change everything, especially how we shoot a commercial and promotional video.

In order to shoot a video for VR, you need a special 360° camera to capture all angles of the action. These cameras require a completely different method of filming. In the hands of an amateur, a poorly shot VR video could easily be a sickening experience for the viewer; shaky camera work can cause vertigo and dizziness. Many camera-people are having to go through additional training on how to shoot an engaging and comfortable VR experience.

In the current state of VR, the resolution is still a bit behind. A lot of times in the VR film process, details get lost. The technology still has some ways to go before it is a seamless experience, but it seems to be getting close. Before you know it, 360° video may very become a part of any given shoot.

Interested in learning more about the equipment you might need for an upcoming shoot? Give our team a call! 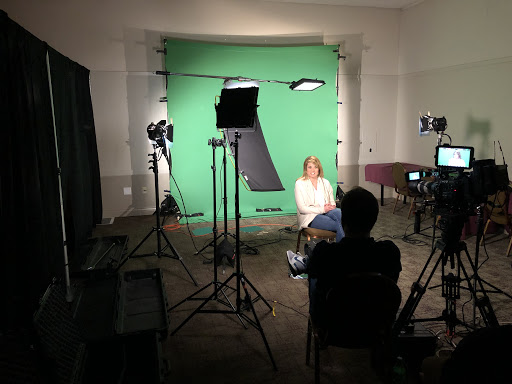 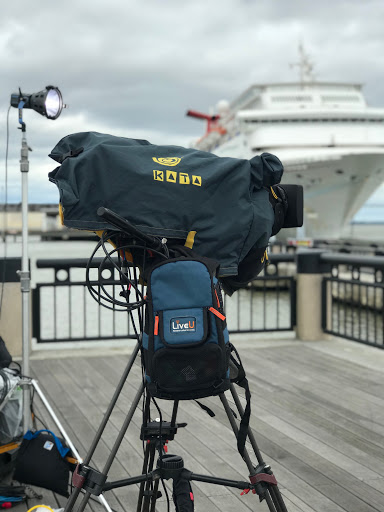 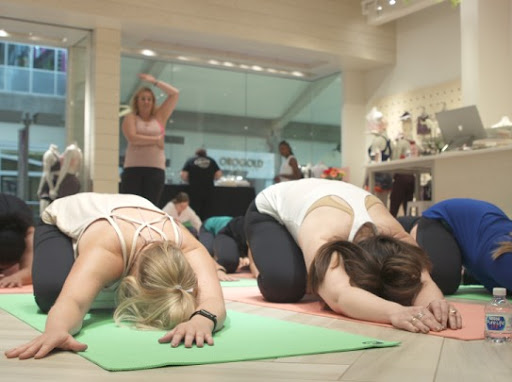 Benefits of Yoga Before Going on Set | Assignment Desk – Blog