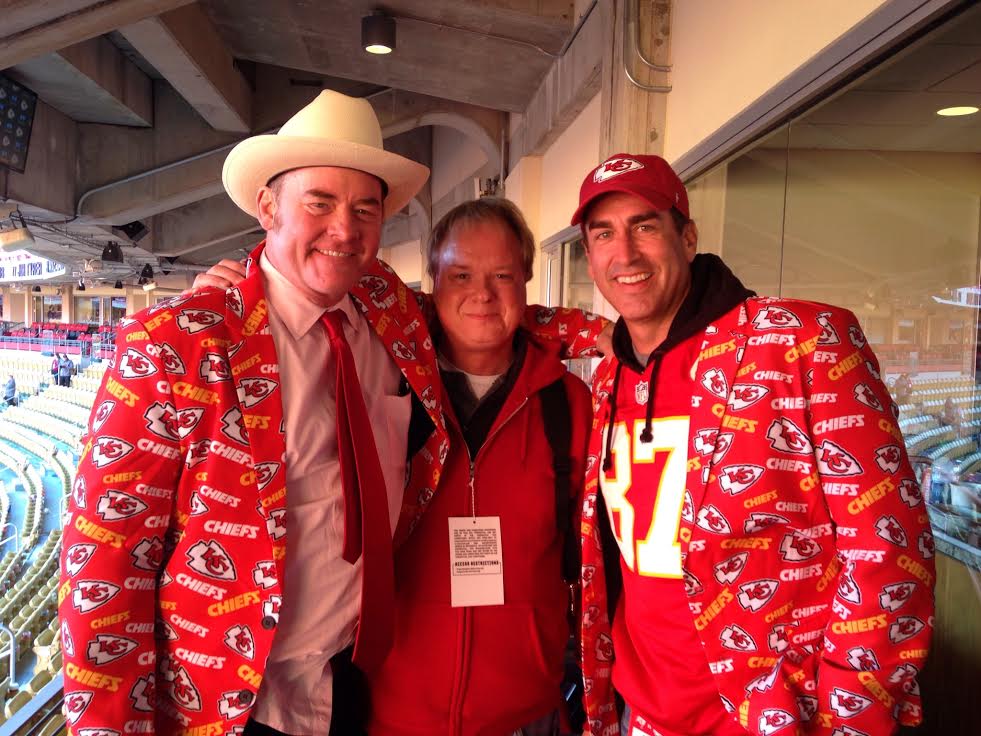 We always enjoy working with the NFL Network, and this comedic shoot was no exception! We worked on a pre-recorded segment that aired during the Chiefs football game and we recorded some live footage with tailgaters and fans who wanted autographs of Riggle and Koechner outside of Arrowhead Stadium. At the end of the day we sent all our files in and got great feedback from the network.

Football season may be over, but the NFL Network scripts and shoots great segments year round!

Check out the comedy segment here!