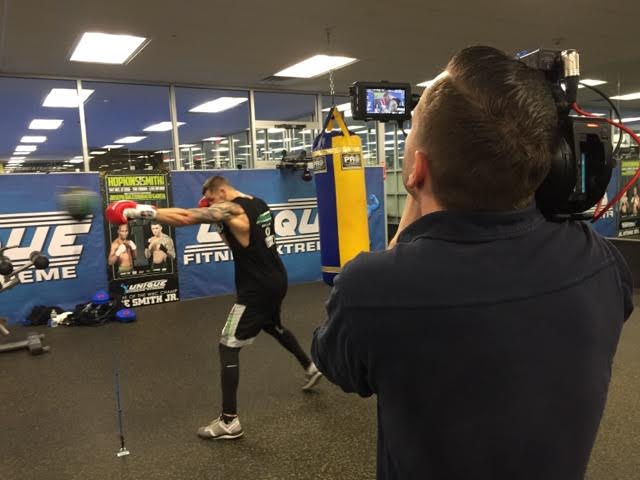 Did you hear that Bernard Hopkins got knocked out by Joe Smith Jr. in the final fight of his career? HBO went behind the scenes to document Smith’s training for the fight on HBO World Championship Boxing.

51-year-old Hopkins is considered one of the greatest fighters of all time. Will 27-year-old Smith be the next Hopkins? Only time will tell, but he is off to a great start. He ended the fight by literally knocking Hopkins out of the ring. He has never been knocked out before.

The show highlights this inspiring light heavyweight as he prepares for such an important fight. Check it out here!