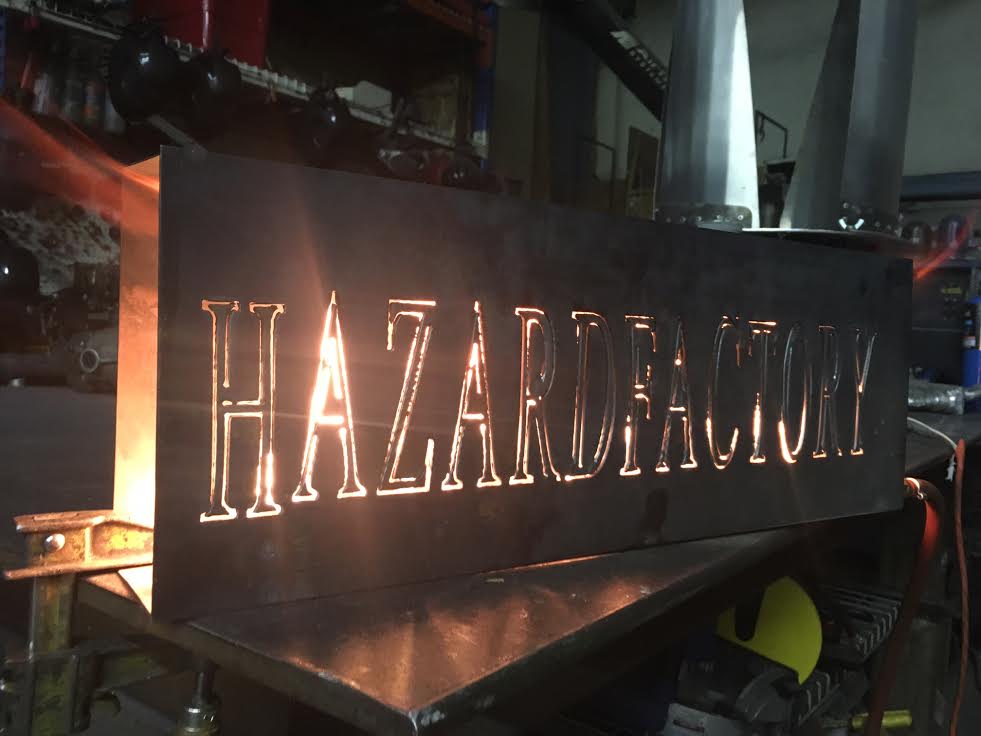 “Who doesn’t want to hit a flaming ball of fire at an opponent?” Ha! Daily Planet got geared up in goggles and gloves for a fun-filled shoot at Hazard Factory.

Hazard Factory combines risk and art to create some awesome technology. Daily Planet wanted to highlight their game flaming tetherball! The goal of the game? Make contact with the flaming toilet paper roll as many times as you can with a tennis racket. The catch? Well, besides fire being involved, the game is played in the dark, so the players’ depth perception is thrown off.

Daily Planet really knows how to pick the best companies and innovations to feature on their show!

Check out a clip of the flaming tetherball episode here!