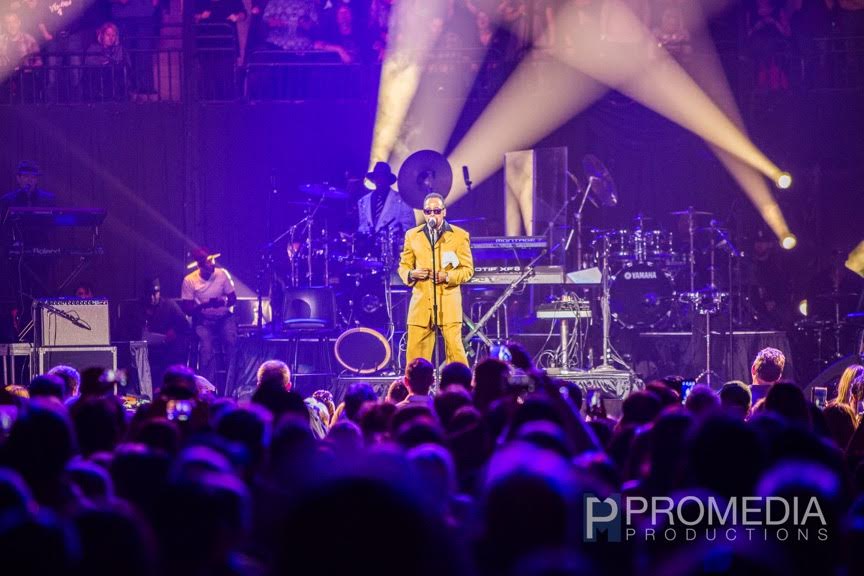 “I only want to see you underneath the purple rain.” Prince’s most famous song, Purple Rain, was performed at the Official Prince Tribute Concert. Assignment Desk went behind the scenes of the concert for E! News.

It was amazing to see the energy and passion that people had for Prince. The respect and admiration for him was palpable. Most of the audience came dressed in purple. Some even went as far as dressing up like Prince.

Stevie Wonder was excellent and Tori Kelly was unforgettable!