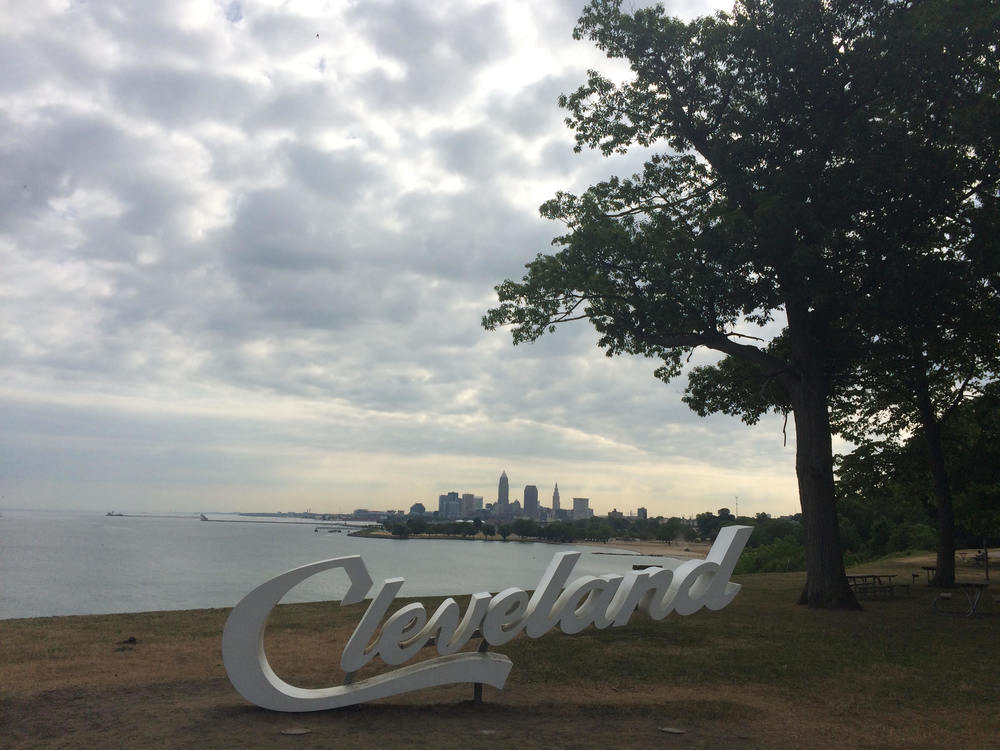 The Assignment Desk team was in Cleveland, OH to film Cleveland Cavaliers fans thanking LeBron James for bringing a NBA championship title back home. After a 50-year drought of titles never making their way home to Ohio, fans thought all hope was lost when LeBron left his home state to play for the Miami Heat.

Our audio operator and cameraman walked all over downtown Cleveland talking to fans of all ages and backgrounds. While they were out in Cleveland shooting this feature, they could still feel the excitement fans had about finally being champions.

In the final video, the Sports Illustrated editors created a montage of everyone as a tribute to LeBron returning to Cleveland and keeping his word to bring an NBA Championship to the city.