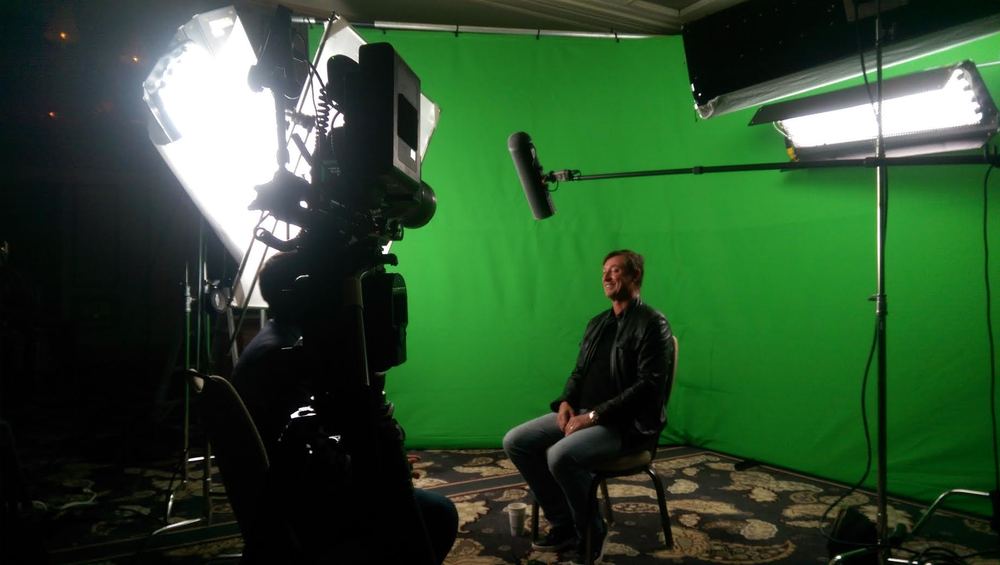 Gretzky sat down with reporter, James Moore to discuss Wayne’s relationship with professional golfer, Dustin Johnson. The interview discussed their bond as fellow athletes along with Dustin’s recent success on tour. To capture crisp audio for TV, we used a Sound Devices 664 audio mixer with Sennheiser lavalier mics on site.

As with any interview with a sports or entertainment legend, we had only a small window of time to shoot, but The Sports Network crew was great to work alongside and made the day a success.