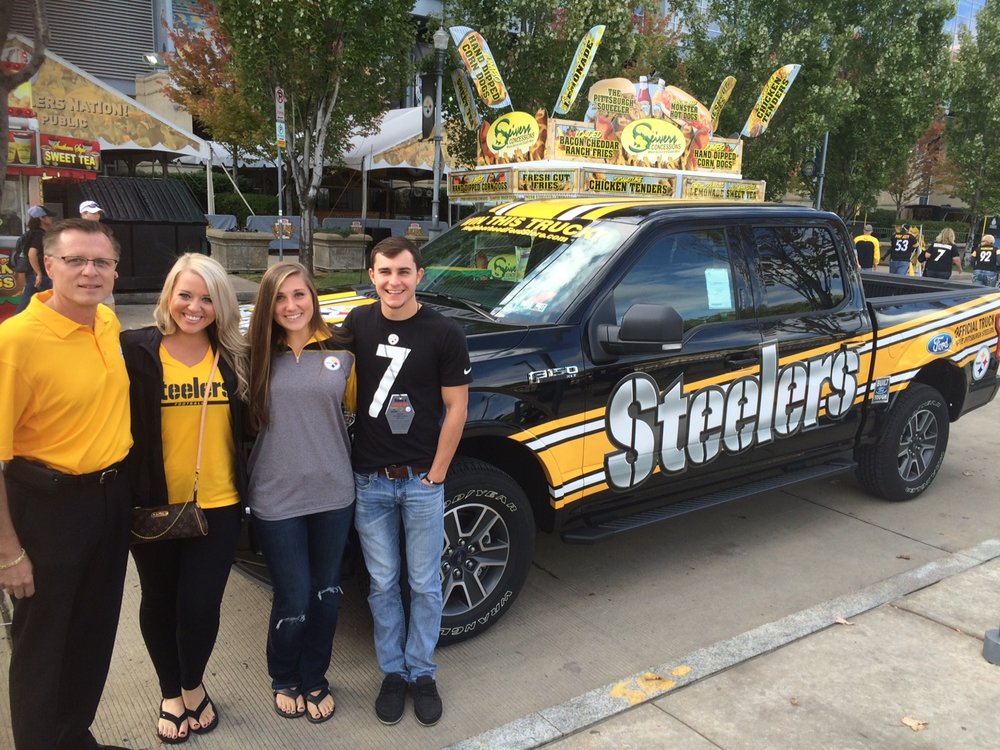 Who doesn’t like to tailgate before the game? The NFL was inspired to capture your experience for the “Ultimate Tailgate.” First up, the Steelers!

We met a lot of die hard Steelers fans outside of Heinz field including: Canadians who drive down for every home game, a man dressed as the “yinzer pope” and a tailgate group who named themselves the “Steel City Mafia.” We wanted to film eye-catching vehicles, tailgate set-ups and outfits. We were not disappointed!

Check out what aired on NFL.com here!